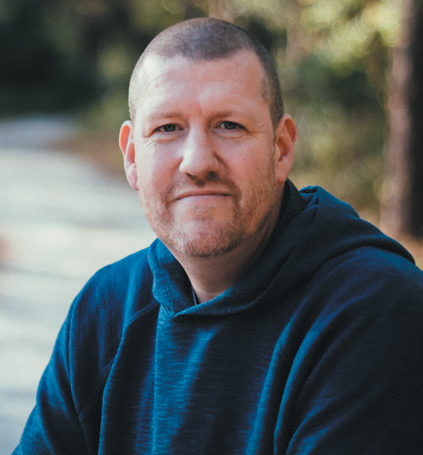 Douglas J Wemple was born in Michigan and now resides in Florida. He began writing his debut novel in September of 2020, after reaching a crossroads in life, where he felt God calling him to follow a new path. And it was along that path, where Douglas accomplished writing his first ever fictional novel, Something We Never Imagined.

Over the past thirty years, Douglas has felt a calling to write a novel, but life always seemed to get in the way. That was until the Pandemic of 2020 interrupted, not only his life, but our entire world. It was a point in time where Douglas nearly gave up on life altogether, but instead of simply allowing him to give up, God had other plans for his life. In his debut novel Douglas shares a powerful story about the healing power of forgiveness, and how forgiveness is the key that unlocks our hearts to love others in ways we never imagined possible. And since then, God has been restoring his own marriage and family.

When not writing, Douglas enjoys spending time with his wife Amanda and his three children, Elijah, Noah, and Kylie. He is currently working on writing several more novels and looks forward to this new journey in life, with God by his side. 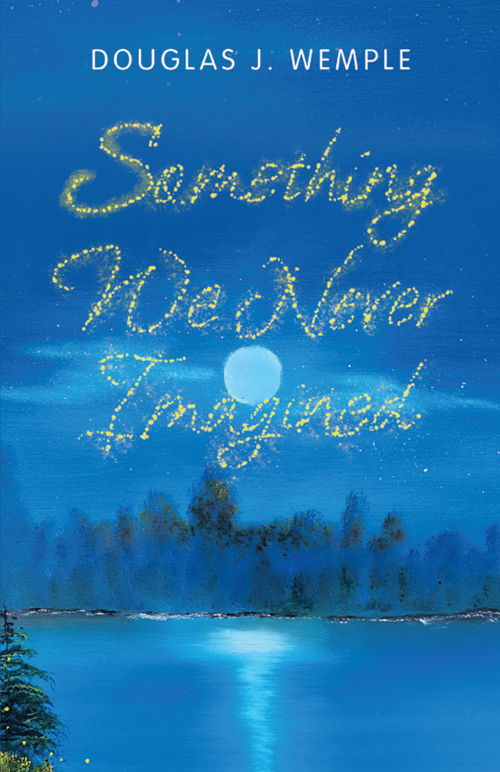